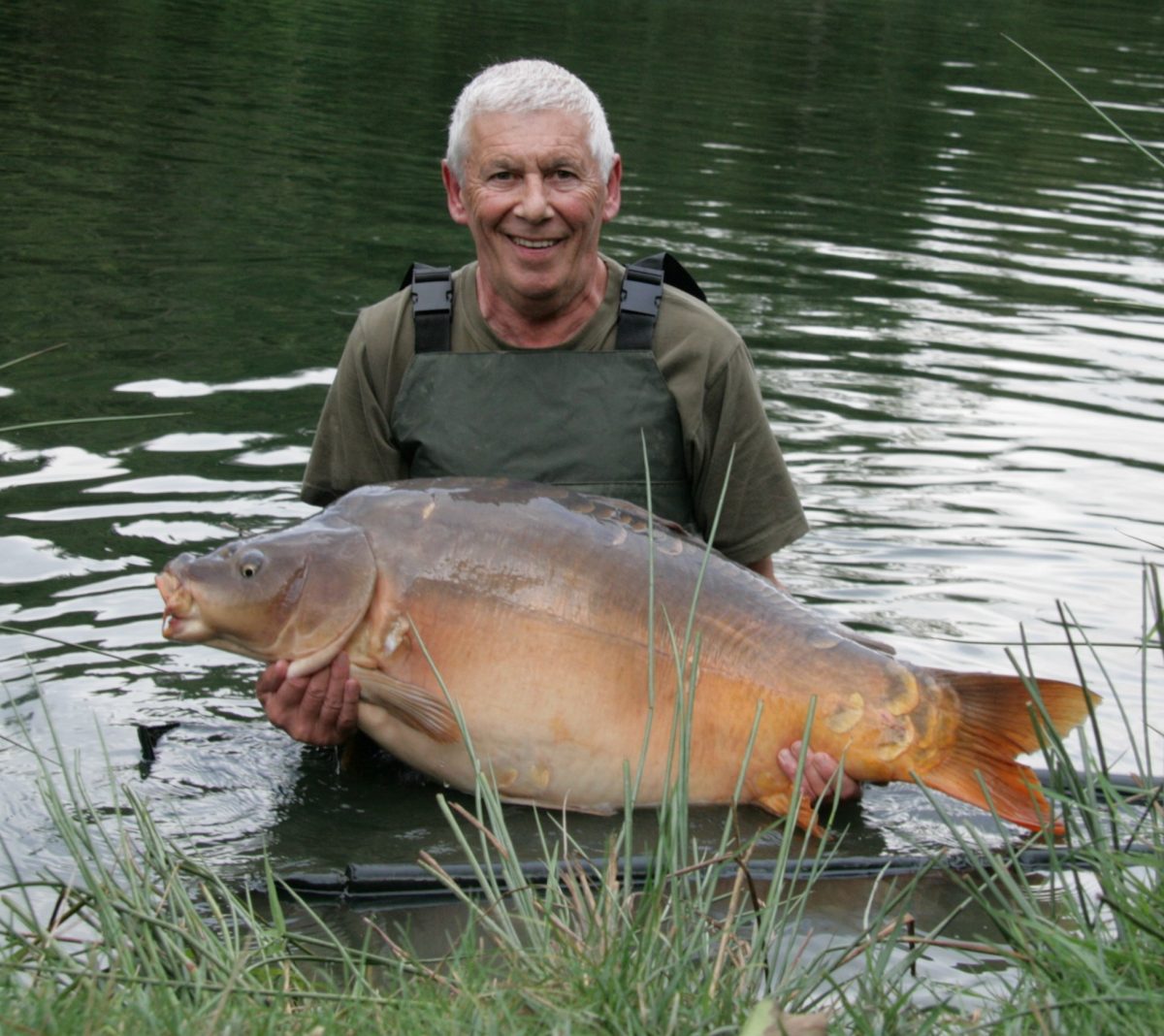 Terry and his lovely wife Christine returned for their second trip to Puyravaud and what a weeks fishing they had. Despite the really hot weather, Terry used all his years of experience to entice 16 carp from Kingfisher Lake. His week ended with 10 x 40’s and 6 x 30’s including two fish that weighed in a few ounces under 50lbs and an average weight of just over 42lbs! Not bad for a lake that was only stocked in November 2014 when average weights were 31lbs.

Terry was ably assisted by Christine who took some lovely shots, a selection of which are shown below.