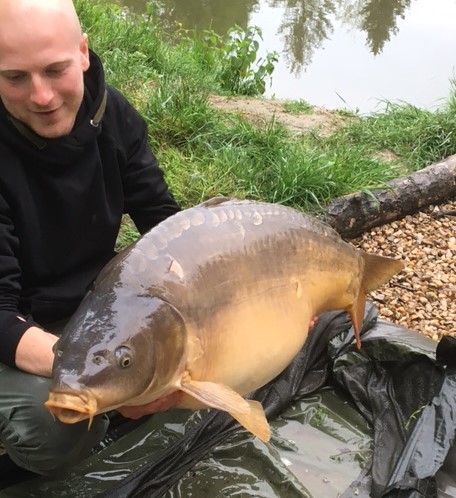 Regular visitors Jonny, Dan and Martin are enjoying a fantastic week fishing Kingfisher Lake at Puyravaud. The guys are taking full advantage of the facilities whilst fishing most nights as well. The formula is obviously working as they are enjoying some great fish. Jonny has just landed his first 50+ carp with a beautiful 51lbs 13ozs mirror. The fish was caught at 6.30pm on Monday evening  and took a simple pop up style rig.

The guys have so far banked 29 carp with an average weight of nearly 40lbs and 14 carp over 40lbs. What could be better – well, the guys have bought wives and girlfriends who are enjoying the surroundings and first class accommodation for some real chill time. 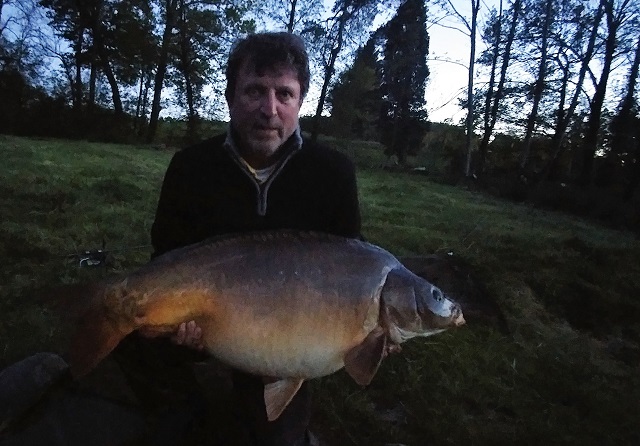