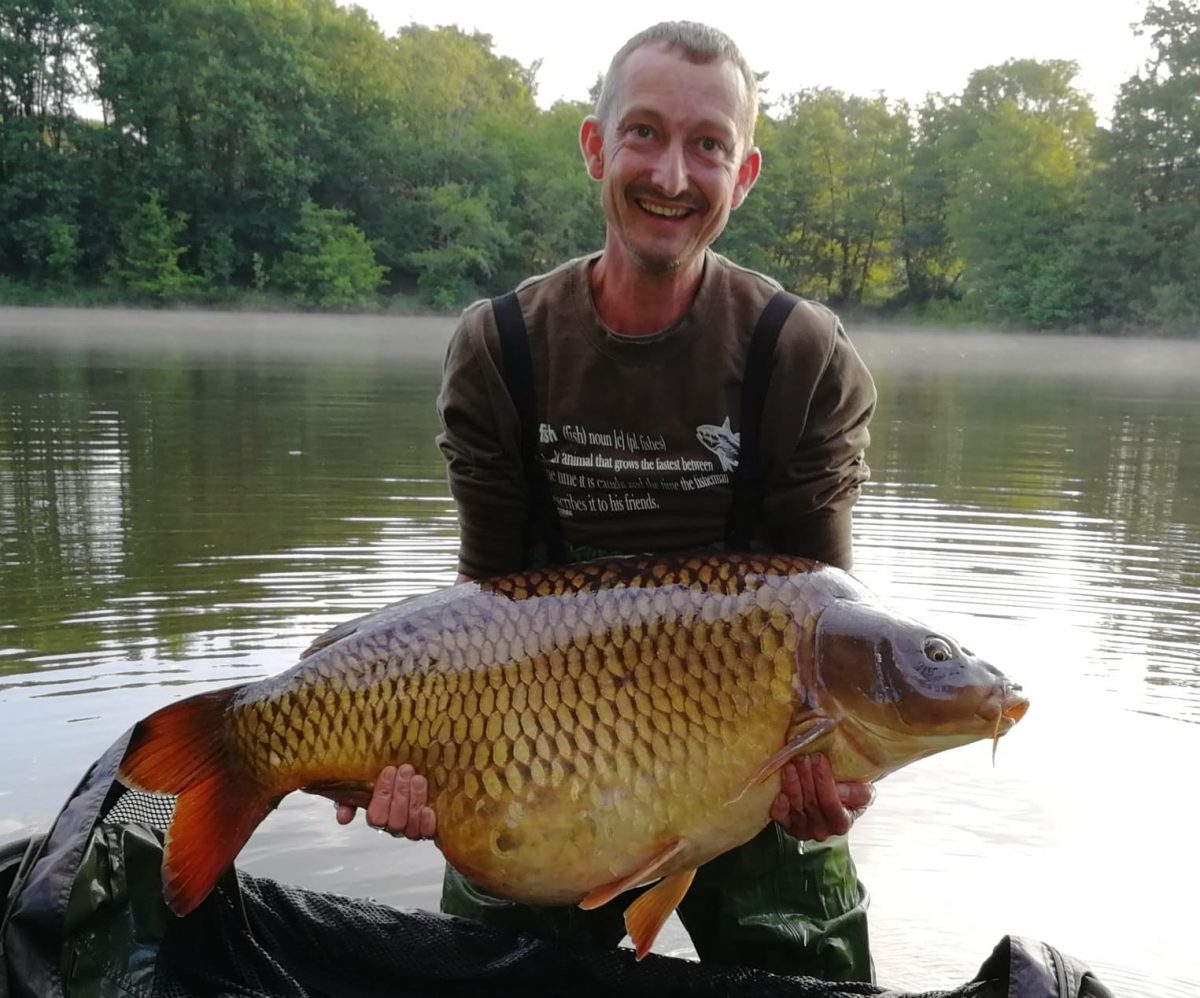 For a long time, a carp fishing trip to France has been on Karl Hutchinson’s bucket List. Well this year that dream came true!

Karl was able to spend time on both our lakes in an effort to improve his UK best. It took a couple of days, for Karl to get into the fish but Heron delivered some lovely specimens as well as an unexpected catch. Karl landed a couple of PB fish before hooking into our biggest common, landed at 56.5lbs. This was followed by a number of good fish in the 30’s and 40’s, before Karl got a big surprise and landed an 18lb pike. We keep a few pike to reduce the numbers of small fish in the lake and this one seems to have grown rapidly since it went into the lake in 2014 weighing only 1.5lbs!!!!!

Karl tried Kingfisher later in the week and managed to land a lovely 47lb mirror to complete a fantastic weeks fishing. The family also enjoyed the pool and the very hot weather to make for an unforgettable first trip to France. 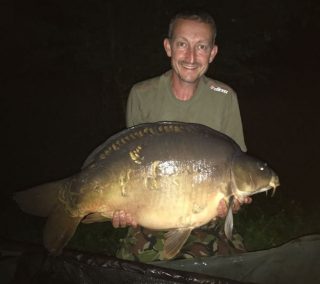 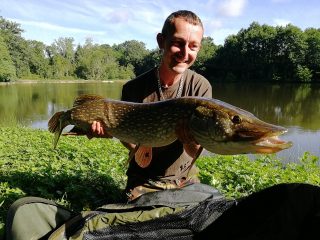 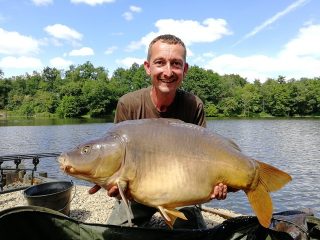 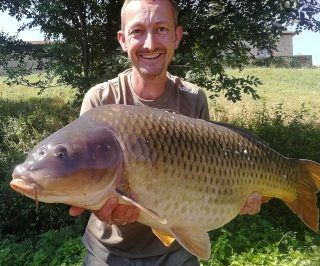