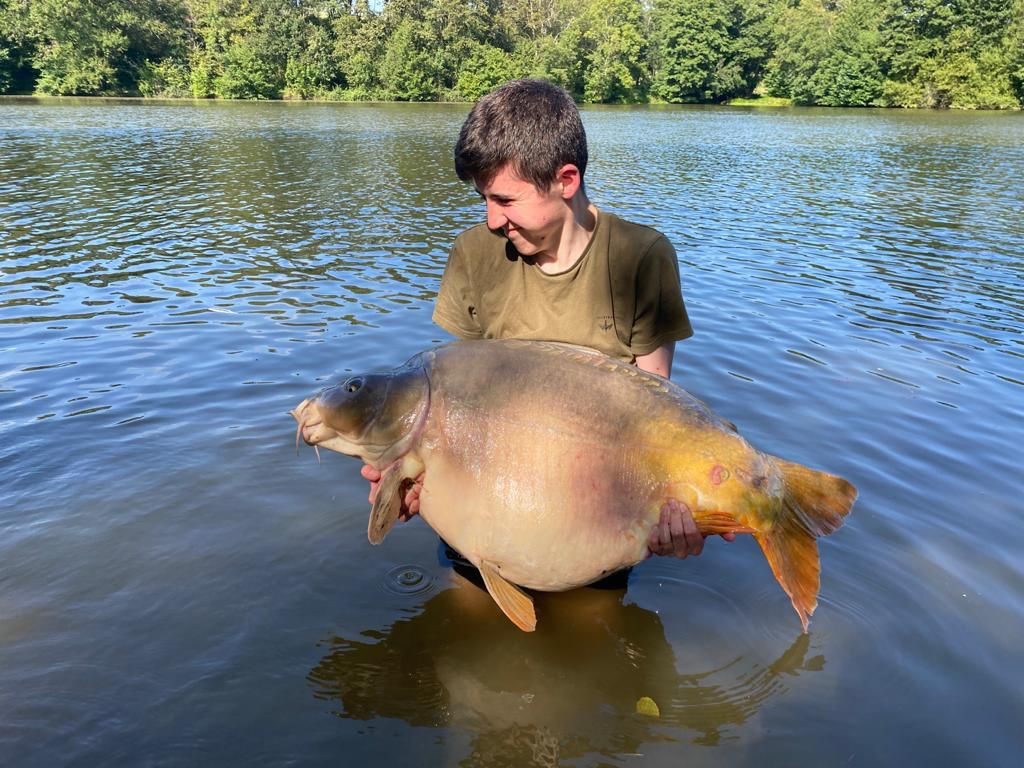 James travelled to France for the first time to fish Puyravaud’s Heron Lake as part of the Plume group of 10. Fishing with his angling mate Rob, little did they know what a week was ahead.

Arriving with a mid 20’s PB, this 16 year old carp fishing nut started with a 36lb PB, Rob also breaking his previous best of 43lb with his first ever 50lb fish. James continued to catch and soon had his first 50, followed by a stunning final PB of 57.9lbs.

The duo managed 33 fish in total, over 1338lbs in weight and an average weight of 40.54lbs. Quite a first trip to France for James and one that might take a few trips to beat. Well done to Rob and James. 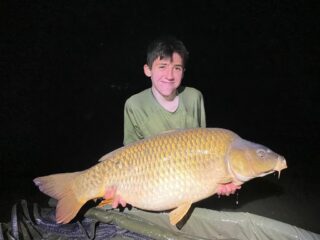 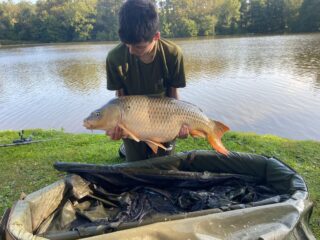 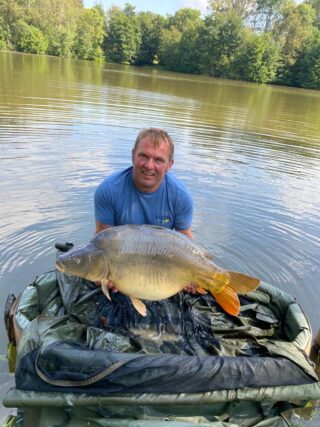